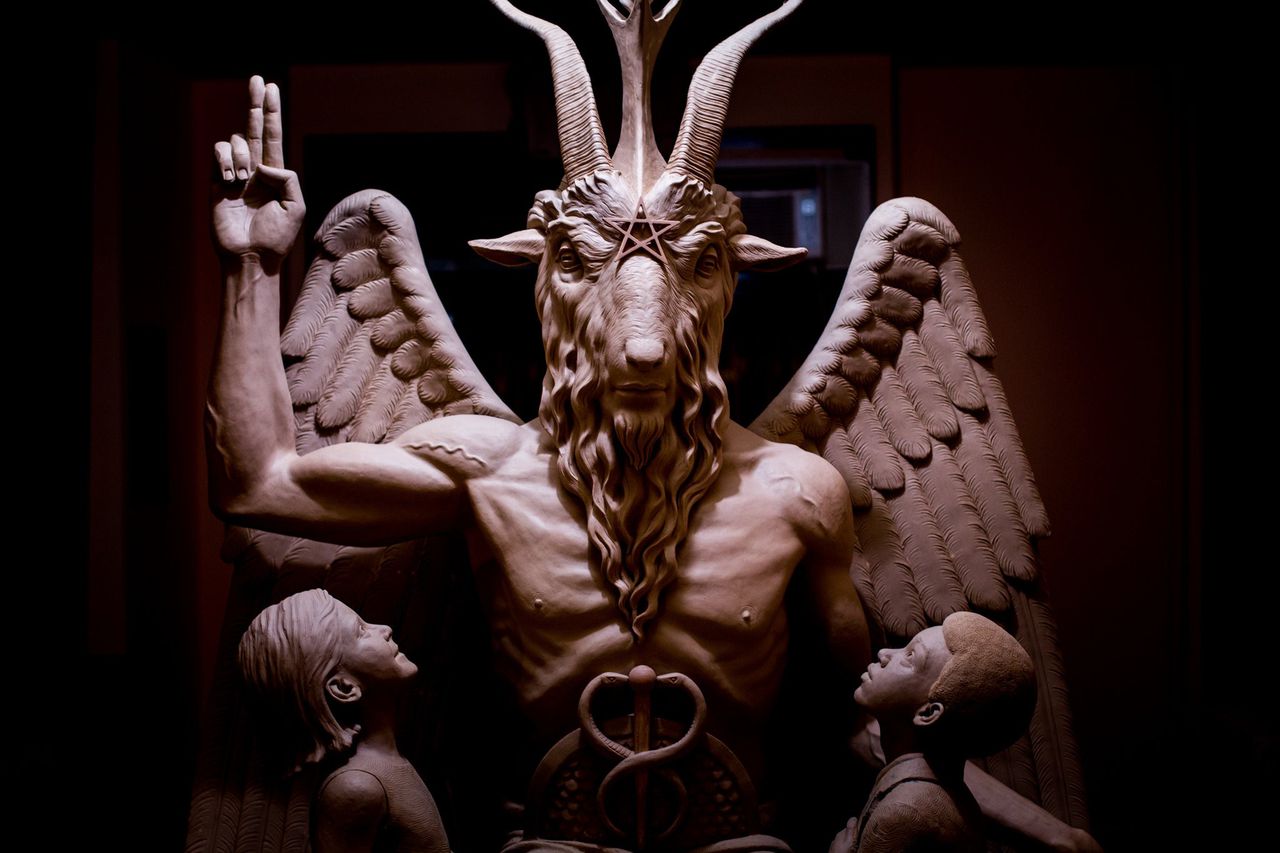 The Evil Satanic Agenda has infiltrated all aspects of society. It is prevalent in all mainstream media, politics, religion, corporate America, and more. From symbology in advertising, to lyrics in the music industry, Hollywood movies, and print material.

The Evil Satanic Agenda in Disney

Symbology will be their demise because people are waking out to what they are communicating. Pedophile logos and Satanic symbology has been hidden in plain sight. The Cabal reveals their intentions in what is known in Satanic and Illuminati circles as The Revelation of the Method. Illuminati cards available in 1994-1995 that referenced the World Trade Towers, the Pentagon, and more. For those who don’t believe the Pizzagate and Frazzledrip stories, you probably haven’t investigated it beyond the “fact checkers” or mainstream mockingbird media. Please look at Comet Pizza owner James Alefantis’s social media posts. They are horrific, and heartbreaking!!! Especially when you see the St. James Island references. OR Hillary Clinton’s email about sacrificing a “chicken” to Moloch. May these poor victims have a special seat with God…and may their evil perpetrators be met by the family members…and if not, then with an especially angry Military Tribunal!!!