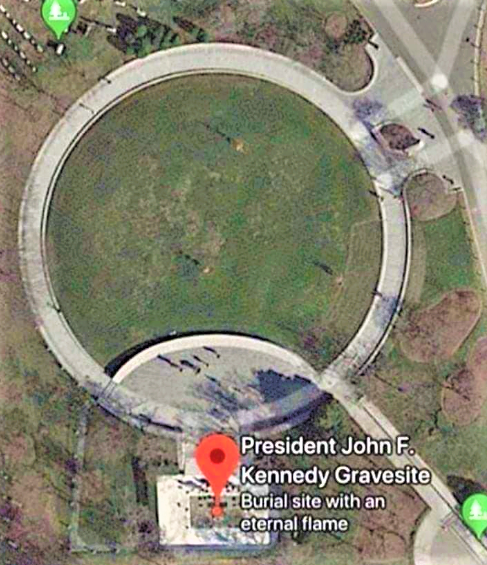 Who is Q? Q is a movement of like-minded Patriots at the highest forms of Government, posting Military drops to help wake up the masses and take down the Cabal. It has been vilified as ‘conspiracy theory’ by the actual conspirators. It is worth researching, as it is far more than the media mockery of it, which shows once again, they are over the target.

It has been widely speculated that President Trump is a major part of it, and that is proven simply by the “comms” or communications that he shares in speeches, and messages that coincide perfectly with the Q post at the time. It is also rumored to include Ezra Cohen, Dan Scavino, and possibly JFK Jr.