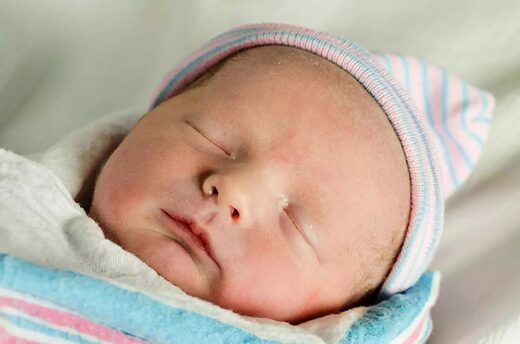 LIVE Abortions allowed – EVIL Legal Infanticide! LIVE Abortions allowed – EVIL Legal Infanticide! When does the heartbeat begin? Whether you believe it begins at conception or later, we can ALL agree it has begun AT BIRTH! People are debating on whether there is a heartbeat in the early stages, or not. (What happened to the “Believe the Science” rhetoric?) Stacy Abrams believes the heartbeat is “manufactured”, by men seeking to “take control” of women, and there is “no such thing as a fetal heartbeat at 6 weeks”.

No matter what you believe, on when the heartbeat begins….WE CAN ALL AGREE IT IS A BEATING HEART, ONCE IT SEES LIGHT!!!

Here are some mind-blowing , and heart crushing facts:

California introduces new bill that would allow mothers to kill their babies up to 7 days after birth!

California Bill Would Allow Mothers To Murder Their Baby Up To 7 Days After Birth!

Gavin Newsom is EVIL! He wants to kill babies a week after birth, and during covID, he just passed the California Pedophile Law SB145, which allows for a ten year differential in age!!! So a 24 year old man, is legally allowed to be with an 14 year old young girl!!! PURE EVIL!!! WAKE THE FUCK UP PLEASE, PEOPLE!!!

Proposed law in Maryland would allow mothers to kill their babies up to 28 days AFTER birth – (WTF??? What is the Official Bill Name? Bill 669…Wow! You can’t make this stuff up! They want to kill babies 28 days after birth!!!, and they named the Bill 66″and they inverted the last 6″!!! They hide their EVIL Agenda is plain sight!!!)

Hard to Believe, I know…..So Here is the Actual Maryland Senate Bill 669!!!