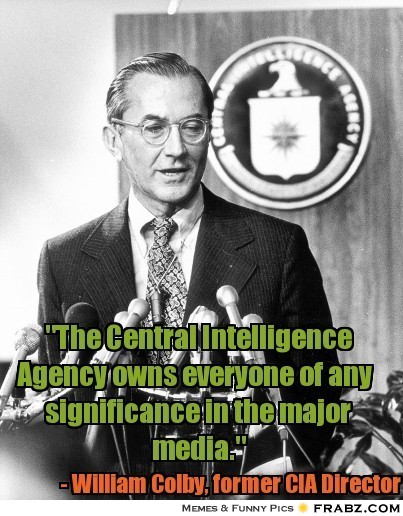 Operation…WHAT? Atrocious Military Operations that are hard to fathom, like Paperclip where instead of executing the Nazi Scientists after the War, we brought them back to the United States to work in NASA and the CIA, under programs like MK Ultra-a mind control program used on often unwilling participants. They would use torture to break or split the personality with and without using LSD (Acid). Once the personality is split, it can be controlled. LSD was often given to participants unknowingly, and that includes unknowing citizens in the general public like the little Southern French town of Pont-Saint-Esprit, in 1951. The CIA sprayed the entire town with LSD. People were said to have been losing their minds. Five people died from the event. The CIA went on to create the story of “the mystery of the cursed bread” to which they promoted it in the media with a false story. They had control of the media because of another Operation called Mockingbird where they have controlled the media including television, Hollywood movies, print media, and more. They do this on every level around the Globe, in order to redirect public opinion and emotion on any matter they are trying to influence or control.

OPERATION MOCKINGBIRD – CIA program set up in 1950, to control ALL media, for purposes of government propaganda. Once this is understood, the rest all makes perfect sense.

Operation Paperclip- The Nazi’s lost WWII, yet were hired by the United States, in programs like our CIA, Area 51, and NASA. More than 1600 Nazi Scientists, and Engineers were brought to the United States, and relocated throughout the Country! …unbeknownst to most Americans.

Operation Northwoods – this may be the most atrocious of programs. This was a program set up by the CIA & DOD (Department of Defense). Its objective is to create a false flag terrorist attack on the United States, and then blame it on another Country like Cuba, to justify a war. This was tried with Kennedy and then reused with 9-11.

(Seems like the 9-11 planners stole this plot, changed the names, and implemented it…)

Operation Tuskegee – This evil program was set up by the Military, where brave Airmen came home as heroic WWII pilots were unknowingly put in a program where the CIA gave them syphilis and studied their results until death, sometimes for decades.