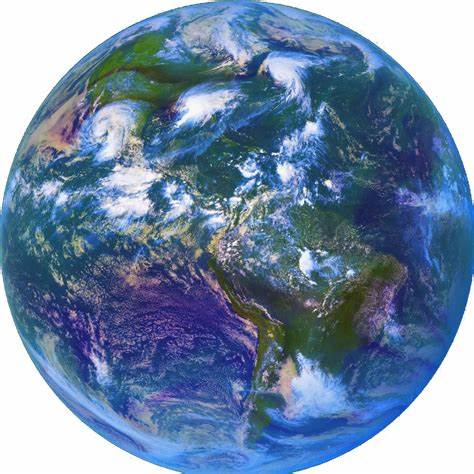 All Lives Matter! – How is this a Bad Thing?

If his forces are united, separate them.

Sun Tzu -The Art of War

ALL LIVES MATTER…The fact that this is being argued should trigger your critical thinking sensors. Outside of my Parents, I grew up with heroes like John F. Kennedy, Martin Luther King, and Bobby Kennedy! I believe we should judge someone on their character, not color! So, I was dumfounded when confronted at the beginning of this plandemic, when I was asked if I was a Nazi racist for saying I believe All Lives Matter!

THAT VERY MOMENT may have been the eureka moment in the necessity for this website.

Wake The Fuck Up, Please!!!

BLM is a crooked Marxist organization that turned genuine hard-earned donations into corporate mansions…handfuls of them. Any scholarships distributed throughout the black community? No! Any restoration or beautification projects planned for M.L.K. Boulevard’s or black communities throughout the Country? No!

Here are two screenshots that I took with my phone, after clicking the Donate link from the BLM website, back in September 2020. The one picture confirms the link forwards to an Act Blue link, set up to hire Biden. The second screenshot was taken today, confirming the date the original picture was taken……Pre-election!!!

The money people donated when they clicked the Donate to BLM link went directly to Act Blue, an organization set up to elect Joe Biden. BLM is heavily financed by George Soros, a Globalist that likes to create political divide in countries, and then capitalize on its financial and social ruin.

Where are the BLM leaders now?…

For those who deny the politicization or even existence of Antifa, please type in Antifa.com and follow the link. These screenshots were reverified and personally captured during the writing of this article)

The following was taken from a Breitbart interview with George Soros in 2011, 2011 Breitbart article that discusses the “looming breakdown in society,” placing the blame on the “veterans” and “descendants of the Radical Left from the 1960s:

“There are those who wish to do nothing more than to fan these flames. ‘Destroying America will be the culmination of my life’s work.’~ George Soros.’”

Here is a British newspaper headline for an unrelated riot:

This is a clear example of how the New World Order creates division within communities, cities, States, and Countries! Funded by many people, beyond just George Soros, the NWO Agenda is to keep us divided so they can remain in control. What once started as justified global outrage for the story we were given, became hijacked by NWO funded organizations such as Antifa and Black Lives Matter. Once BLM didn’t lead with All Lives Matter, I knew this was part of the agenda to divide us. For we just have to remember the genius teachings of Legendary leader, Martin Luther King Jr…to remind us all, that ALL LIVES MATTER!!! That is the message he died for after all!