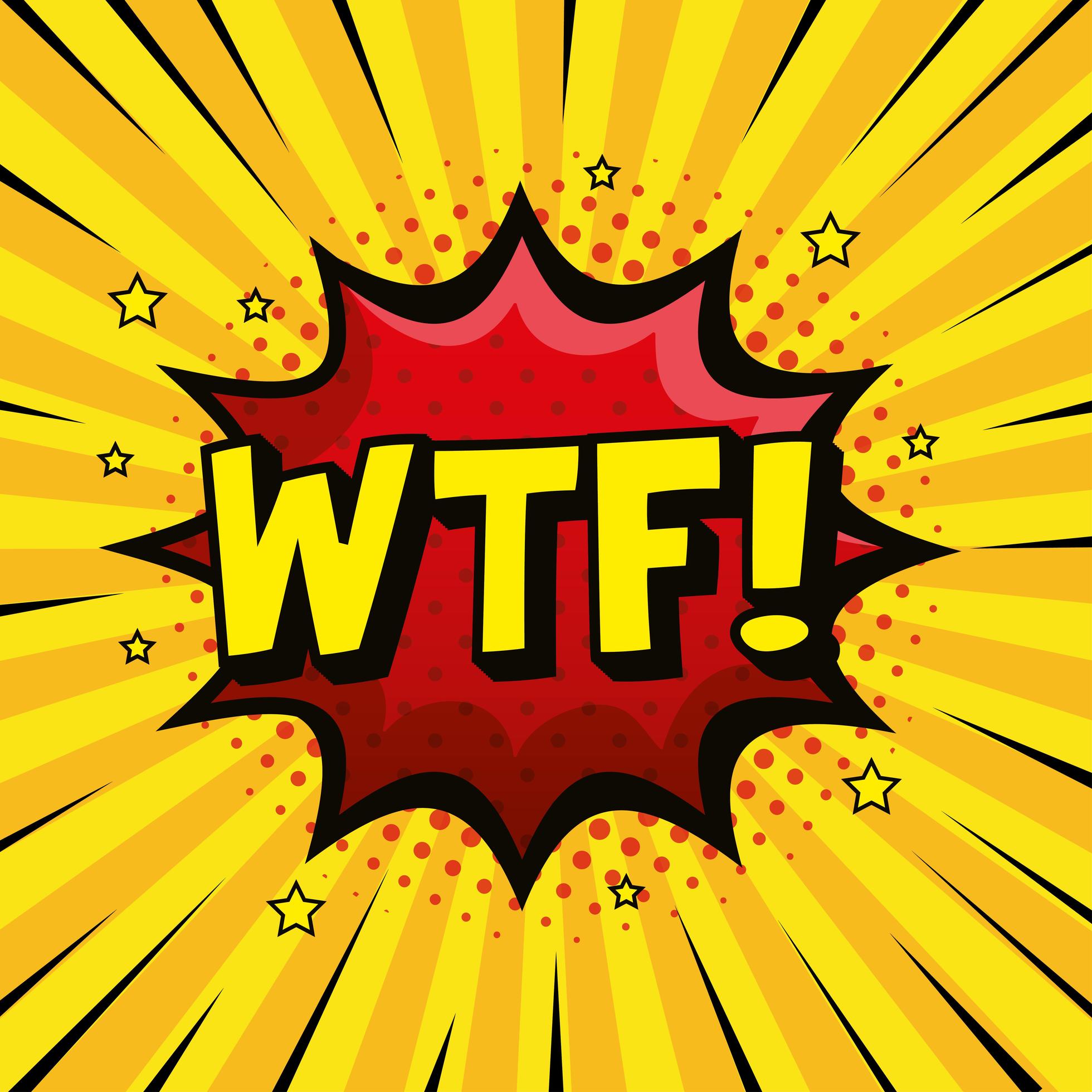 This entire website is one giant WTF! That said, here are some heartbreaking realities…

As Senator Melissa Melendez Tweeted, “Well what a shock. Newsom signed SB145, the bill that allows a 24 year old to have sex with a 14 year old and escape a felony conviction and requirement to be a registered sex offender. Absolutely disgusting.”

Existing law, the Sex Offender Registration Act, requires a person convicted of one of certain crimes, as specified, to register with law enforcement as a sex offender while residing in California or while attending school or working in California, as specified. A willful failure to register, as required by the act, is a misdemeanor or felony, depending on the underlying offense.

This bill would exempt from mandatory registration under the act a person convicted of certain offenses involving minors if the person is not more than 10 years older than the minor and if that offense is the only one requiring the person to register.

Bill 669 Maryland-decriminalizes abortions up to 28 days AFTER BIRTH!

“This is because the legislation prohibits investigations and criminal prosecutions for women and medical professionals for a “failure to act” in relation to a “perinatal death.”

“In other words, a baby born alive and well could be abandoned and left to starve or freeze to death,” Summers wrote, “and nothing could be done to punish those who participated in that cruel death.”

She said that the language used is unclear, so the law could be interpreted to “prevent investigations into the death of infants at least seven days AFTER their birth and may extend to infants as old as four weeks!”