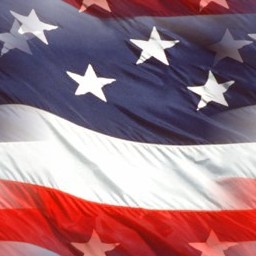 Murdered Patriots have been killed for decades. Killed for trying to unite people with love, or for speaking the truth about injustice. What a coincidence that everyone on this list was trying to promote One Love, World Peace, Racial equality, etc. They all died at the doing of CIA controlled MK Ultra assassins, or CIA kill squads like Operation 40. Interestingly, Jose Perdomo was a member of CIA Assassin team Operation 40, who was in Dealey Plaza on November 22, 1963…AND was the doorman at the Dakota, the night John Lennon was murdered! It is a mathematical impossibility that this is a coincidence!

The CIA and the assassination of Bob Marley (VIDEO)

The Murder of John Lennon by CIA Operation 40. By Gualdo Hidalgo